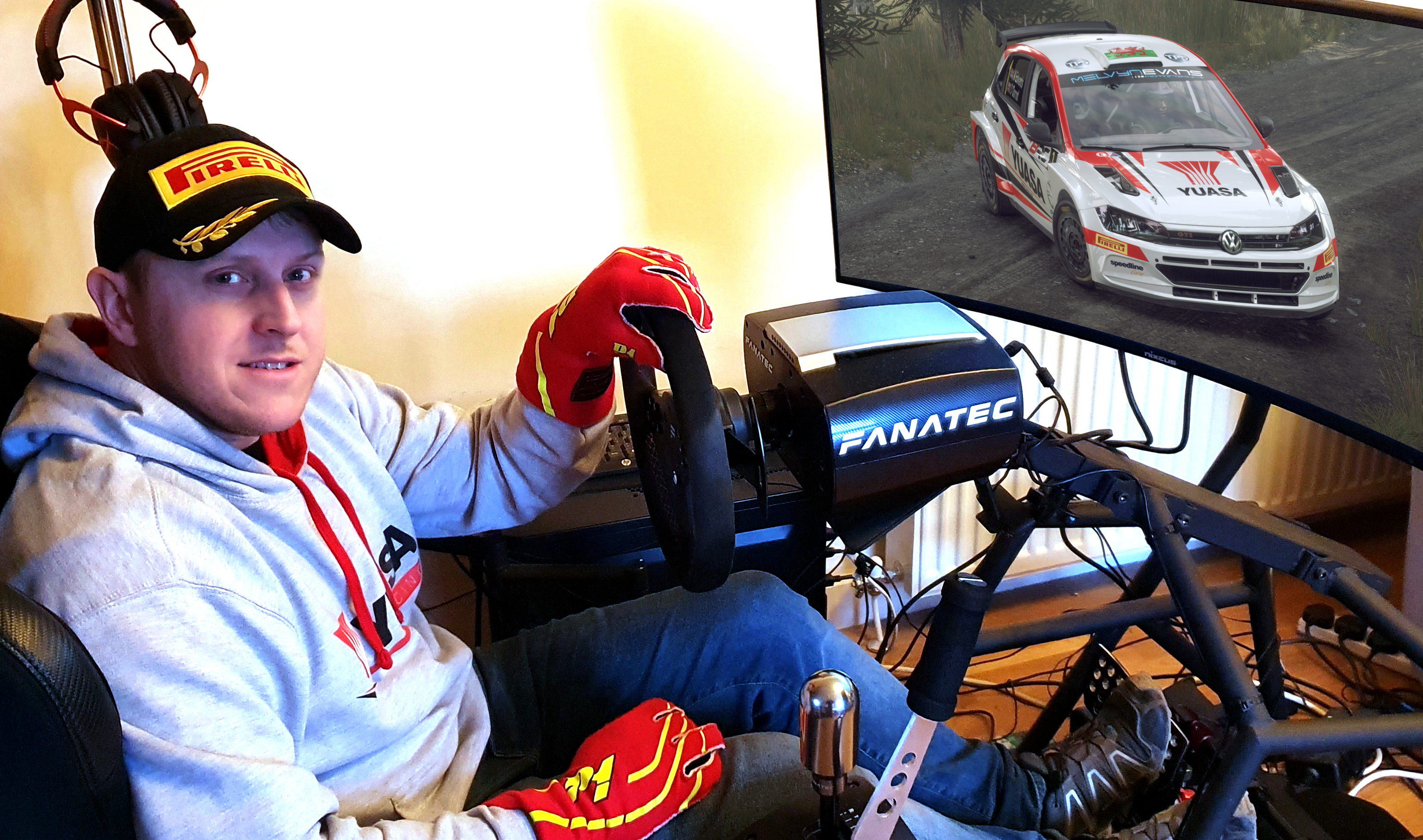 Alongside leisure vehicle battery manufacturer, Yuasa, Swift is proud to unveil the new livery for British Rally champion Matt Edwards’ 2021 title challenger. But this isn’t just any old launch. Instead, it’s been revealed inside a computer game with a corresponding E-Sports rally contest, the Yuasa Matt Edwards E-sports Championship.

Computer-generated images of the Volkswagen Polo R5 have shown first glimpses of the new livery, featuring Swift, Yuasa and parts giant Trade Parts Specialist (TPS), on Codemasters’ DiRT Rally 2.9 game. The latter will also host the Yuasa Matt Edwards E-sports Championship on PlayStaion, Xbox and PC, where gamers will tackle iconic rally stages across the world for the Game of the Year title.

To enter, players must follow Yuasa and Matt Edwards on social media and complete a registration form online. All entry details can be found at www.yuasa.co.uk/yuasarally.

“It’s been fantastic to work with Codemasters to present the inaugural Yuasa Matt Edwards E-sports Championship, we are very excited to see some quick stage times. With everyone in the UK still facing restrictions, we hope the competition will bring some joy by allowing fans to race the new car before it hits the gravel in real life – good luck to everyone competing!”

To stay up to date with the launch and for further information about how to enter the competition, visit www.yuasa.com.