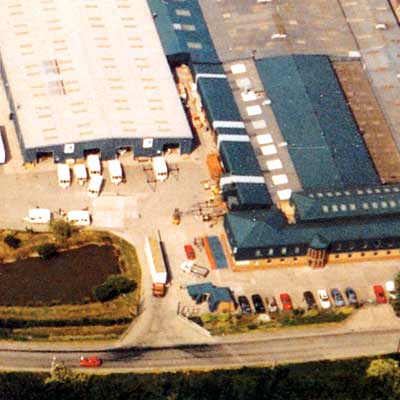 A further site in Dunswell Road, Cottingham is acquired, paving the way for a period of substantial investment throughout the 90s that will see Swift establish one of the most modern manufacturing facilities in Europe. It will feature not only the very latest manufacturing plant, but also specialised spare parts buildings and systems, an on-site training centre for dealers and the latest CAD Cam car industry design systems for state of the art product development. 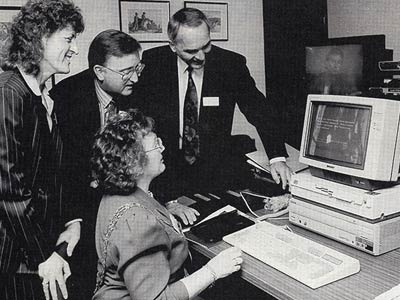 The new Cotswold Celeste range is launched at the luxury end of the market, while the returning Rapide offers Swift quality at the budget end.

Motorhomes continue to grow with an expanded Kon-tiki range and the launch of the Capri, an entry level motorhome. 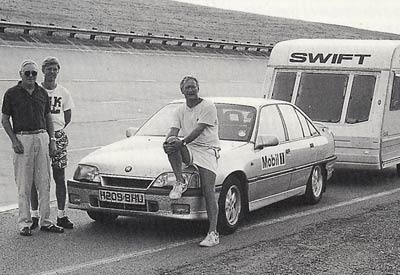 More speed and durability records are set, with Chairman Peter Smith joining a team of three drivers averaging speeds of over 100mph over 24 hours of non-stop driving in a Vauxhall and Swift Rapide, covering 2,329 miles. Another Swift director then sets the record for driving 870 miles non-stop from Land’s End to John O’ Groats in just 14 hours and 34 minutes, in another Vauxhall towing a Swift Corniche 15/4, averaging 59.73mph. 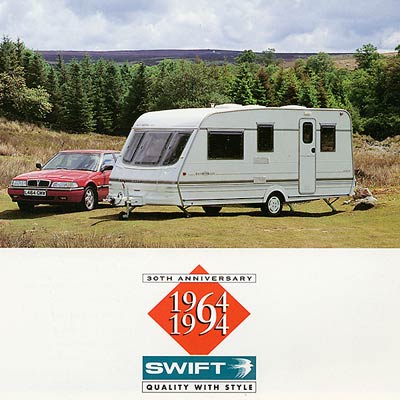 Swift steps up its export activities with the launch of the Euroland range in Holland. Specifically designed for this market, it proves an instant triumph and provides the blueprint for ongoing success over the coming years.

The motorhome operation continues to expand with the launch of the first Swift van conversion, the Carrera. 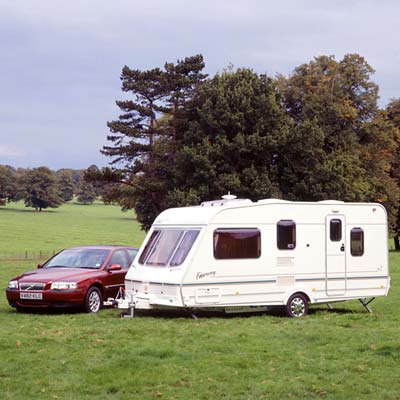 Swift becomes the UK number one manufacturer of motorhomes following the launch of the Sundance coachbuilt range, a product that would quickly sell more than all other Swift motorhome ranges in its own right.

In another industry first, Swift launches ranges of ‘dealer special editions’, enabling the larger dealers to select their own soft furnishings, exterior graphics and a degree of individual specification.

The year sees Swift Supersure extended warranty provide the first 3/5 year warranty on both touring caravans and motorhomes, giving customers increased peace of mind and setting the scene for warranties to eventually cover up to 10 years in key areas. 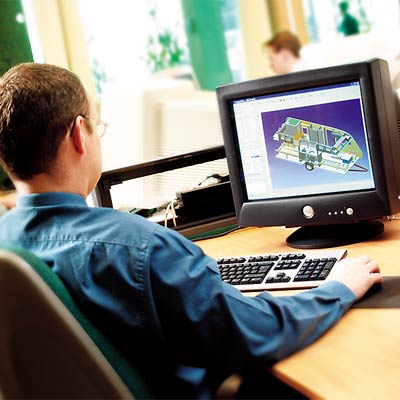 A further £3 million is invested in new computer controlled machinery in the factory, more state of the art design computer systems and updated production lines for both tourers and motorhomes. Swift also gains the prestigious Investor in People Award.

Swift becomes the first caravan or motorhome manufacturer to embrace the internet with the launch of www.swiftgroup.co.uk, the company’s first website. Over one million people visit the site in the first 18 months.

THE INTERIOR OF AN EARLY BESSACARR CAMEO TOURER 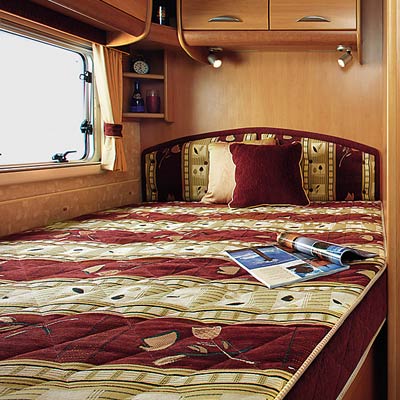 As the decade draws to a close, three more ‘firsts’ are clocked up. The Bel Air, Swift’s first A-Class, is launched, along with the Challenger 500SE, the UK’s first fixed bed touring caravan. Swift Group also becomes the largest manufacturer in the UK.